A major 'tidy up' across the whole app plus T&C page breaks, flagging duplicate people on import and support for US Letterhead 🎉

Written by Michael O'Riley
Updated over a week ago

Setting the platform for our next release which is a major update to all things scheduling, this release tidies up a few niggles across the app.

Worthy of a special mention 🏆 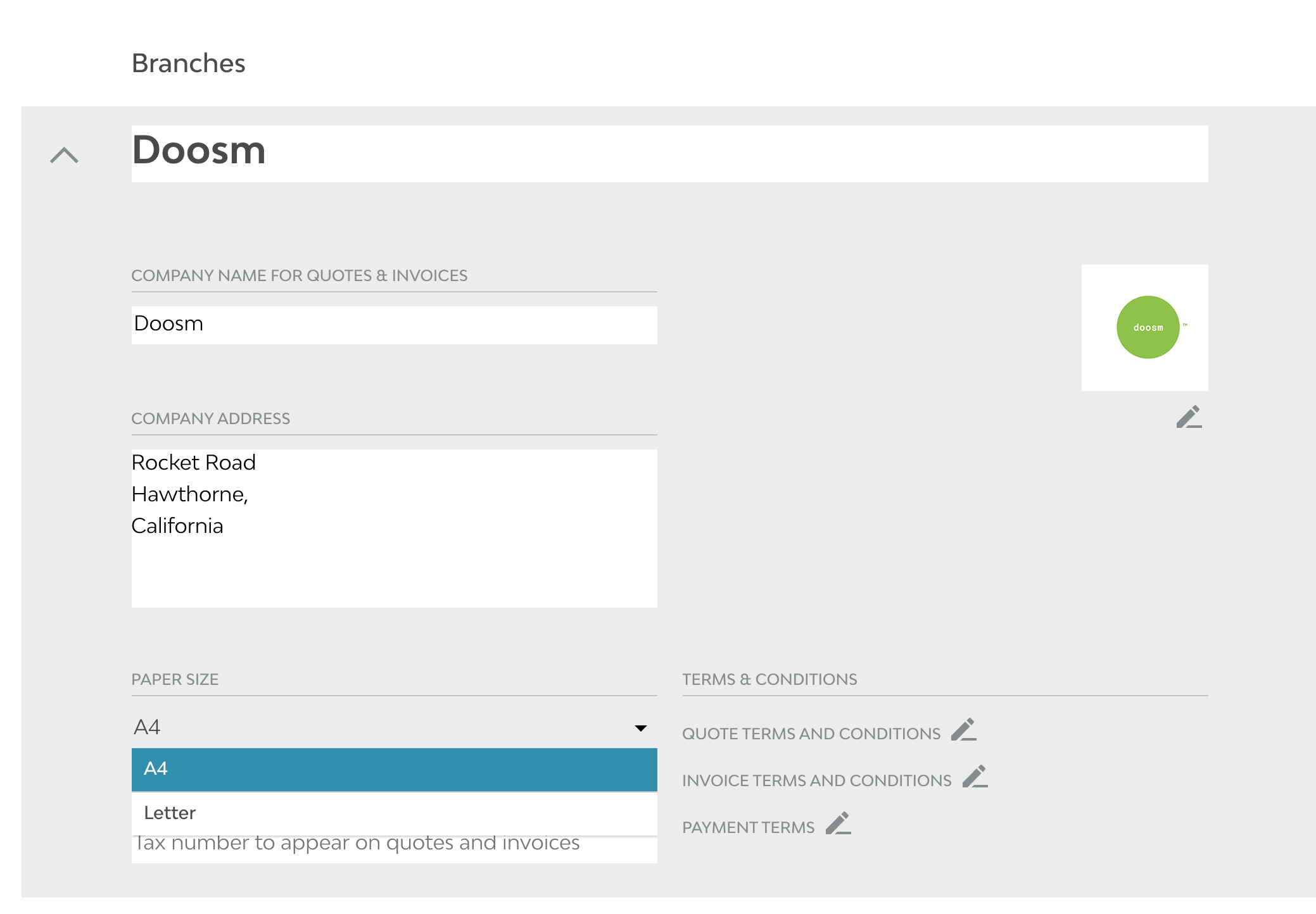